What to Watch This Week October 31st 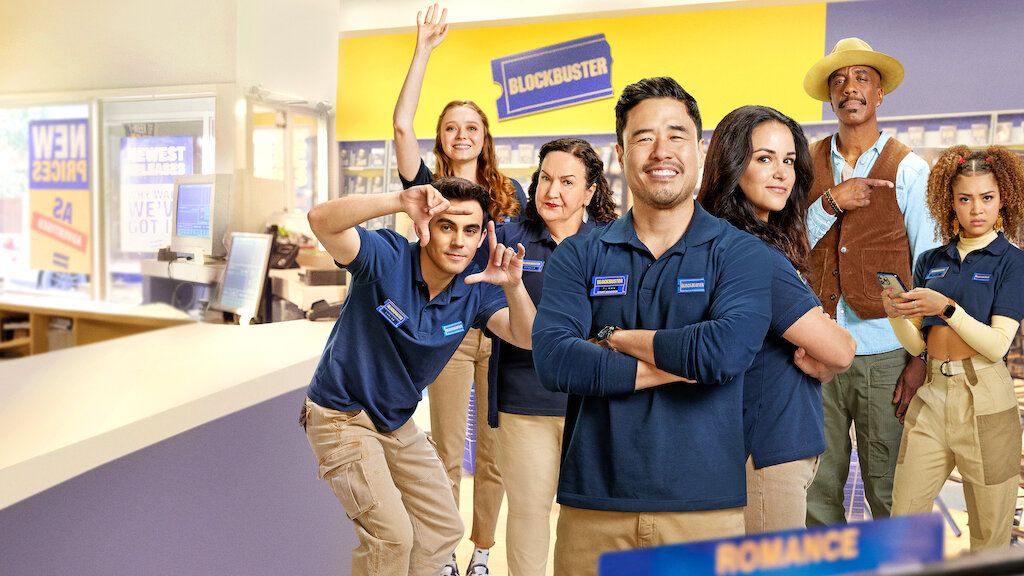 Here's what's new to watch this week at home and in theaters.