What To Watch This Week October 24th 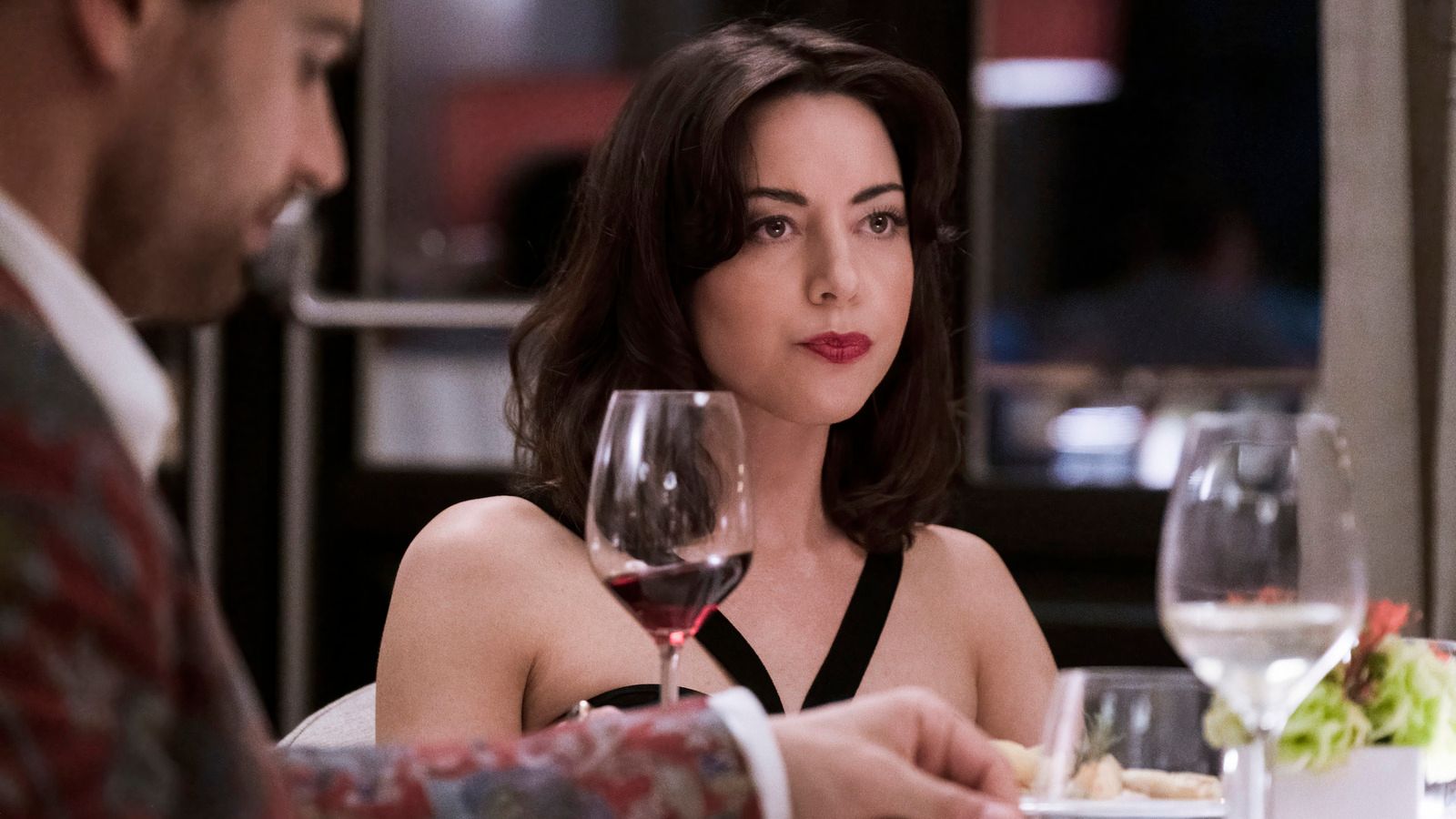 At home and in theaters, here's what's new to watch this week.

Hulu: October 25th The French Dispatch; October 29th Clean; October 31st The Way Way Back and Crimes of the Future.

Theaters: October 28th The Lair, Prey For The Devil, Call Jane and Till.